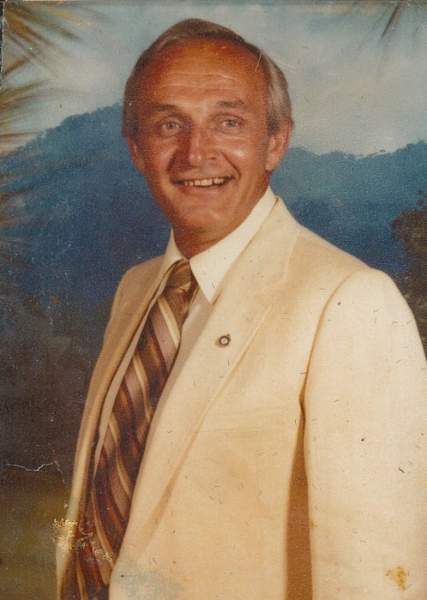 Robert B. Ryan went home to be reunited with his Lord and savior on Wednesday, March 20, 2019. Robert was born in Longmont, Colorado to Martha and B. J. Ryan. After moving to Albuquerque he attended McArthur Elementary, Washington Jr. High and graduated from Albuquerque, High. Upon graduation in 1954, he joined the sheet metal apprenticeship program for four years. He began teaching apprentice and journeyman. He taught for 40 years. In 1976 he became training coordinator for local union #49 for 21 years, He was a member in good standing for 65 years. On January 18, 2019 the training facility was named "Robert B. Ryan Training Facility" Thanks to Chuck Lee, Vince Alvarado, Page Armstrong, Isaiah Zemke and Iris Ruiz.

Bob retired in 1997; at this time Bob and Pinky were avid supporters of the West Mesa Little League for over 10 years. They both served on the board of directors. Bob held the office of treasurer and, field and facility maintenance, Pinky managed the snack bar with his help. It was eventually named Pinky and Bobs Place. Bob also coached and managed girls softball for seven years. Special thanks to the entire membership of local union #49 and Joe G and Richard M for their heartfelt talks during their breakfast outings.

He is survived by his loving wife, Pinky; sons, Michael (Linda), Marty (Erica), Ryan (Sabrina) and his daughter, Angela (Peanut) and husband Ivan. The three loves of his life, Jaslene, Titu and Baby Ryan. Numerous sisters, brother in laws, nieces and nephews.

Mike, Marty, Ryan, Ivan, Joe and Vince will carry him to his final resting place.

Visitation will be held Tuesday, March 26, 2019, 6:00-7:00 pm at Garcia Mortuary~Chapel of Angels , Located on 8th Street and Iron, with a Rosary to be recited at 7:00 pm. A Final viewing will take place from 7:45 to 8:15 am followed by a second Rosary at 8:15 and Mass at 9:00 am on Wednesday, March 27, 2019, at St. Joseph on the Rio Grande Catholic Church, 5901 St. Josephs Drive NW. Interment to follow at Mount Calvary Cemetery. To view information or leave a condolence please visit www.garciamortuary.com

To order memorial trees or send flowers to the family in memory of Robert Ryan, please visit our flower store.