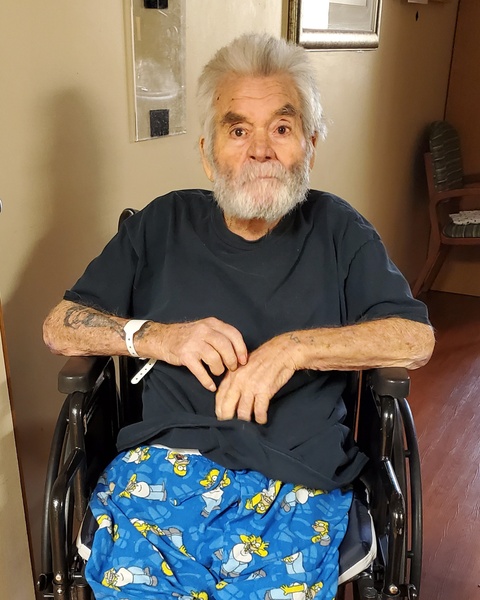 Reymundo Nasareno Teodocio Paz went to be with the Lord on September 26, 2022 at the age of 87.

He was born on November 27, 1934 to Ursenio and Elicia Paz in Carnuel, New Mexico.

To many he was know as Nasareno Reymundo (Neno, Nash) Paz. He found his birth certificate in 2021 and on it realized his birth name was Reymundo Nasareno Teodocio Paz.

A Viewing will be held on Thursday, October 06, 2022 from 9:00-10:00am with a Rosary to be recited at 10:00 am and a Prayer Service at 10:30 am at Strong Thorne Chapel, 1100 Coal Ave. SE. Interment will take place at a later date. To view information or leave a condolence please visit www.garciamortuary.com

To order memorial trees or send flowers to the family in memory of Reymundo Nasareno Teodocio Paz, please visit our flower store.