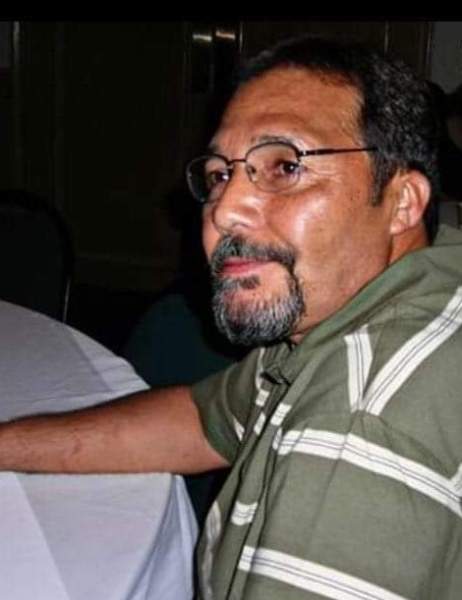 Louie Mike Lopez, age 64, passed away on Friday February 1, 2019 at UNMH while surrounded by his loved ones. He was born on November 29, 1954 to Ray and Melba (Maestas) Lopez in Albuquerque, New Mexico. Growing up, Louie and his family lived in California for a short period of time, where he and his brother learned to surf. After graduating from Albuquerque High School, he served in the United States Army where he was honorably discharged to help care for his grandparents and younger brother.

The family would like to express their gratitude to all family and friends for their loving prayers and support during this difficult time.

Visitation will be held on Tuesday February 12, 2019 at St Anne’s Catholic Church starting at 8am. A Rosary will be recited at 8:20 and mass to follow at 9am. A reception will be held in the church hall after mass. Pallbearers will be Jim Hardy, Christopher Hardy, Michael Hardy, Ben Chavez, Daniel Chavez, and Jesse Aragon.

To order memorial trees or send flowers to the family in memory of Louie Lopez, please visit our flower store.